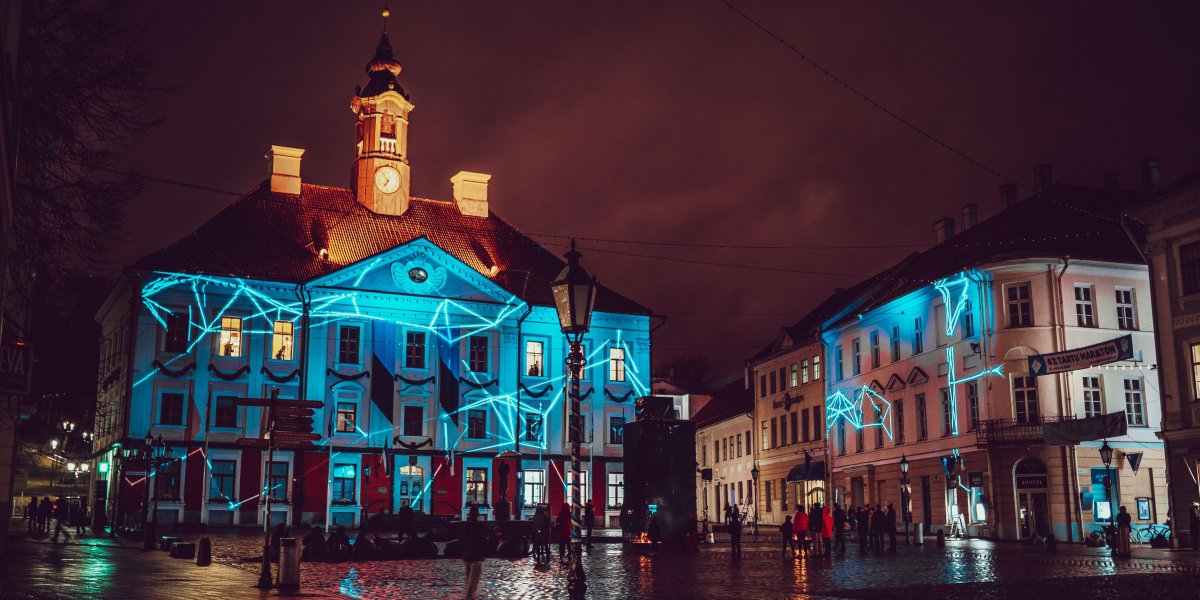 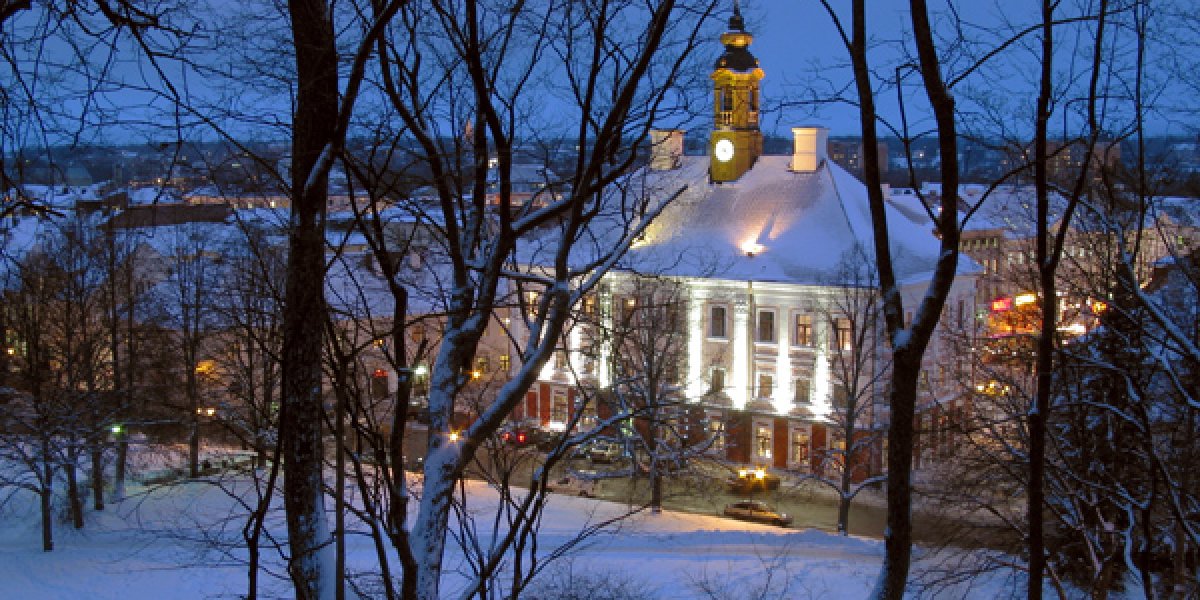 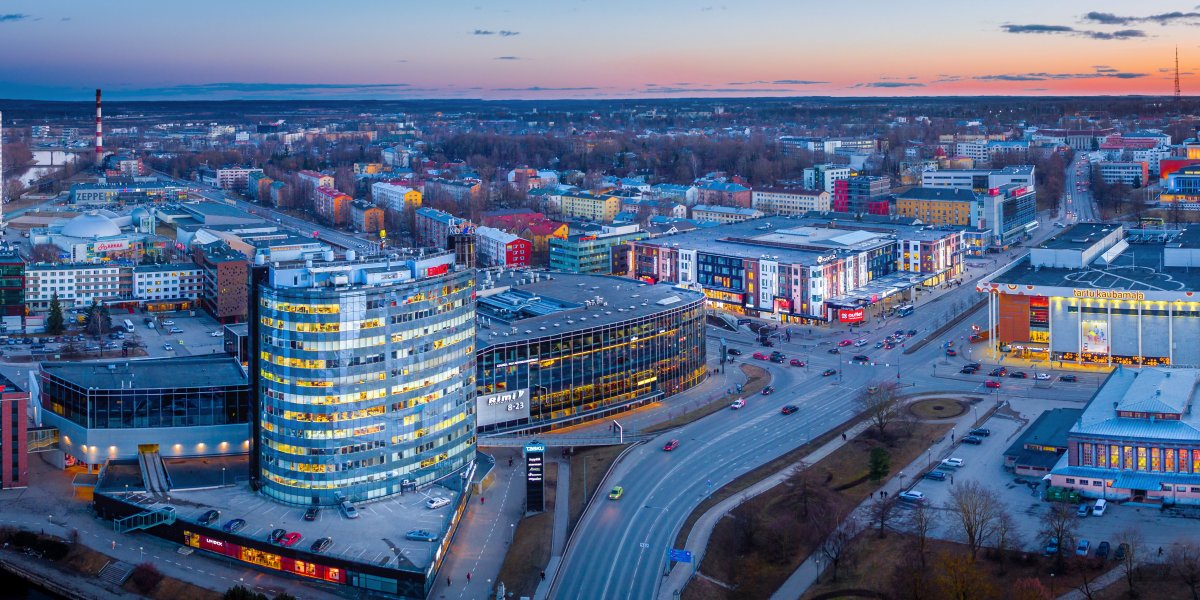 Tartu is the second largest city in Estonia and main hub in South-Estonia. The city is Estonia’s education center with over 15 higher education institutions including the two largest: Tartu University (establishd in 1632) and the University of Life Sciences.

Tartu is considered to be most livable city in Estonia. As a member of The Covenant of Mayors since 2014, the city has been at the forefront of sustainability with some of the most ambitious goals in Estonia.

The Tartu region embodies wisdom – here you will find one of the best universities in Europe as well as many top-level scientific institutions and research laboratories. Intelligent people generate smart ideas and that is the reason why start-ups and smart manufacturing companies are booming here.

Besides the Annelinn district, the street lighting will be renewed in 2021-2022 in different city districts. Several development projects have been launched in 2020.

Today, the city of Tartu does not have a comprehensive street lighting development plan, but in February 2020 the preparation of a Public Lighting Master Plan for the city was initiated. It will be completed in 2022.

Tartu is an ENLIGHTENme city because

In recent years, the city of Tartu has been actively involved in renewing and making street lighting more economical. At the same time, the health aspect has not been taken into account. Rather, we have considered creating a safe environment for residents and saving energy.

Within the ENLIGHTENme project we will study how outdoor and indoor lighting affects people's health and find out the links between health, wellbeing, lighting and socio-economic factors. We hope that thanks to the project we can take a step forward to use the knowledge gained in the future planning and reconstruction of outdoor lighting in the city of Tartu.