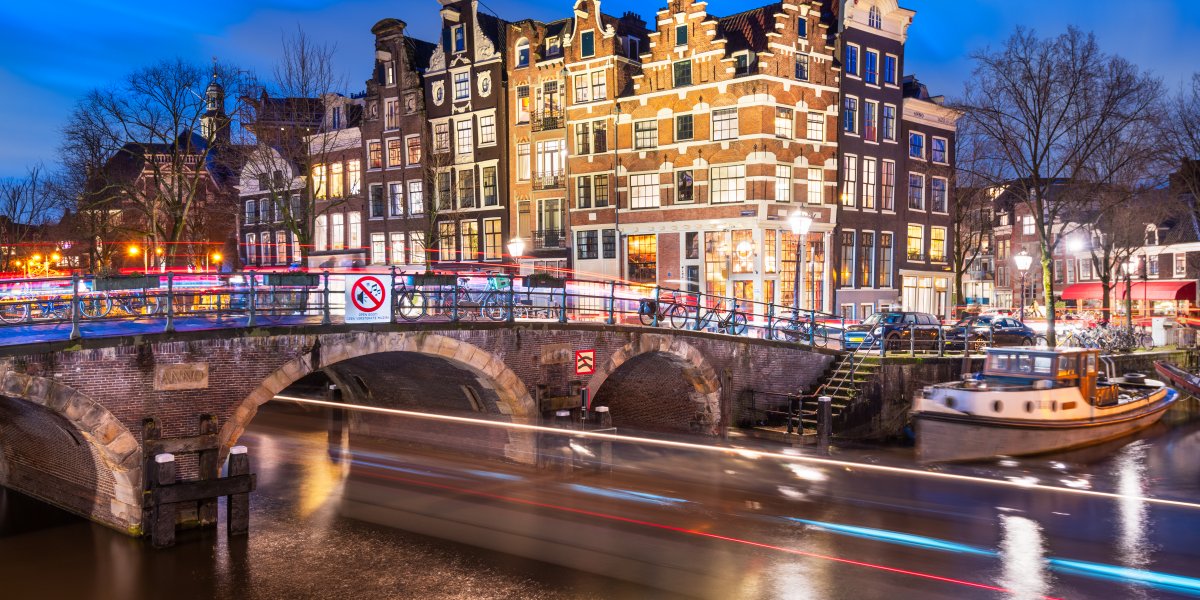 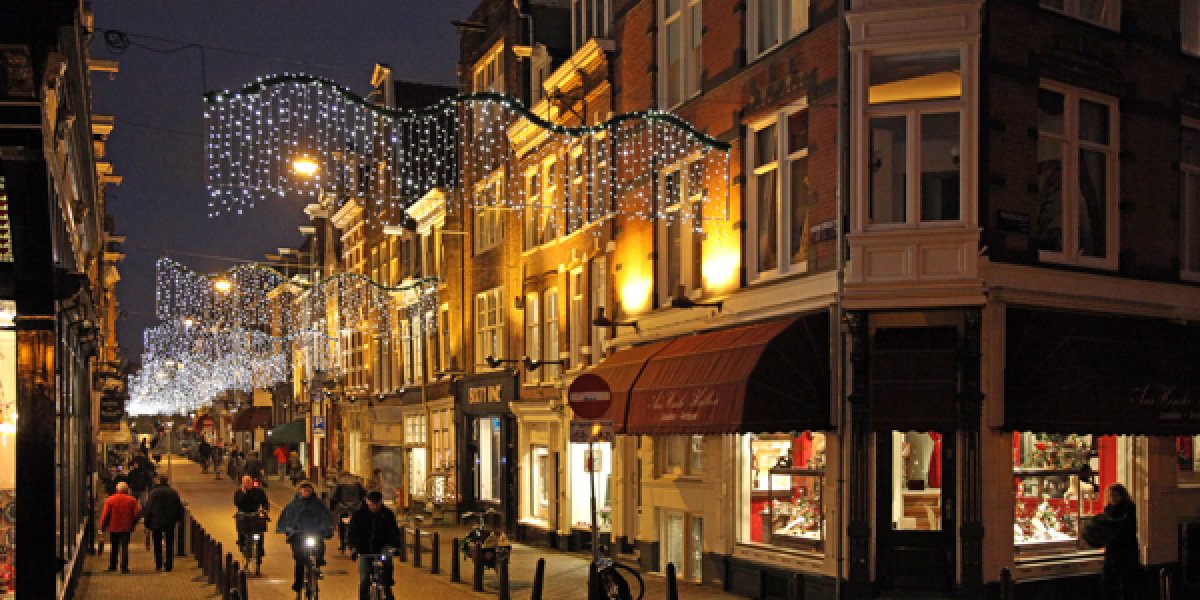 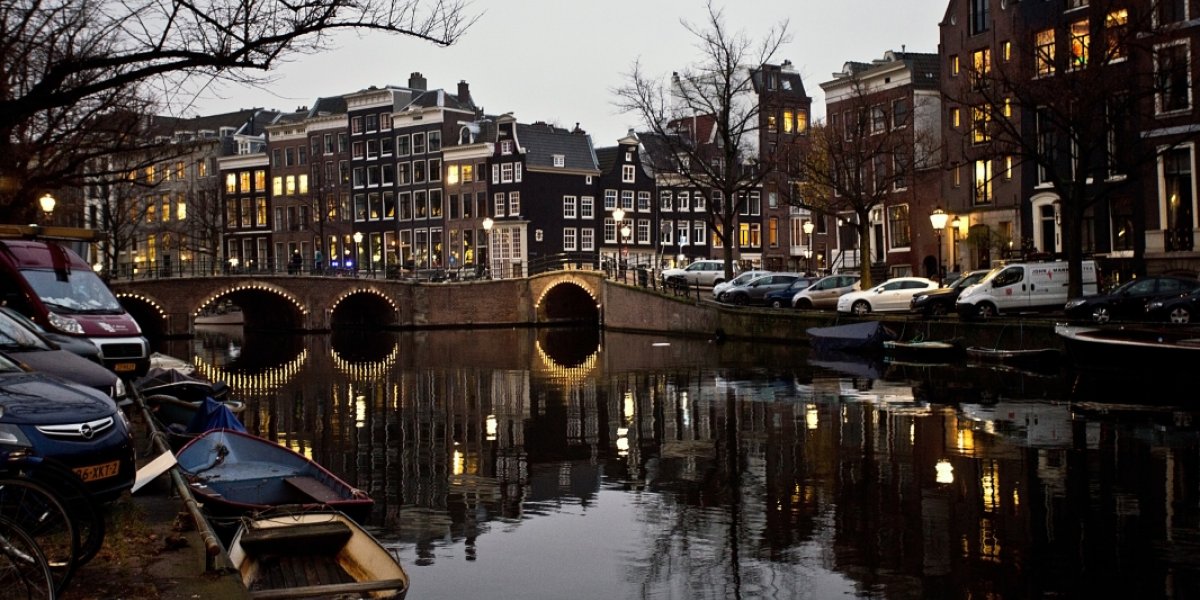 The City of Amsterdam is the capital city of The Netherlands. Amsterdam is probably the smallest metropolis in the world. The magic number of a million inhabitants still hasn’t been reached with 840,000 inhabitants from 180 nationalities, although we’re getting close. The city borders on one of Europe’s most important airports (Schiphol) and hosts one of the world’s largest internet hubs (AMS-IX – Amsterdam Internet Exchange). Each year, over 150 foreign companies settle in Amsterdam. More than 70,000 internationals work in Amsterdam, and over 18 million tourists visit the city each year. But what distinguishes Amsterdam from other metropoles?

There are six themes which define Amsterdam’s unique identity: free citizenship, groundbreaking innovation, sustainable and smart mobility, urban development within borders, attractive and accessible art and culture, and integral health care. Innovation, art and culture, especially determine the city’s attraction to visitors and new residents. For the past 750 years, these six themes have formed the genes and the building blocks of Amsterdam. It is the city’s ambition to remain unique and attractive to the world for the coming century.

Amsterdam has over 150,000 light points in the form of lampposts, the highlighting of monuments, light art installations and several other forms of lighting in public space. All this lighting is expected to be converted to LED by 2023, providing Amsterdam with significant energy savings. This contributes to reaching the climate goals ánd reduction of costs for management and maintenance.

Amsterdam is an ENLIGHTENme city because

The City of Amsterdam is interested in the effects of public lighting on the well-being and health of its residents, in particular the elderly. By participating in the ENLIGHTENme project, Amsterdam wants to use the results of the interventions, research and the Urban Lighting Lab to improve lighting policies, urban planning and health.

Amsterdam invests in tailor made solutions. Special forms of lighting are being used specifically on locations that are known to be socially unsafe like tunnels or viaducts, especially applied light art.